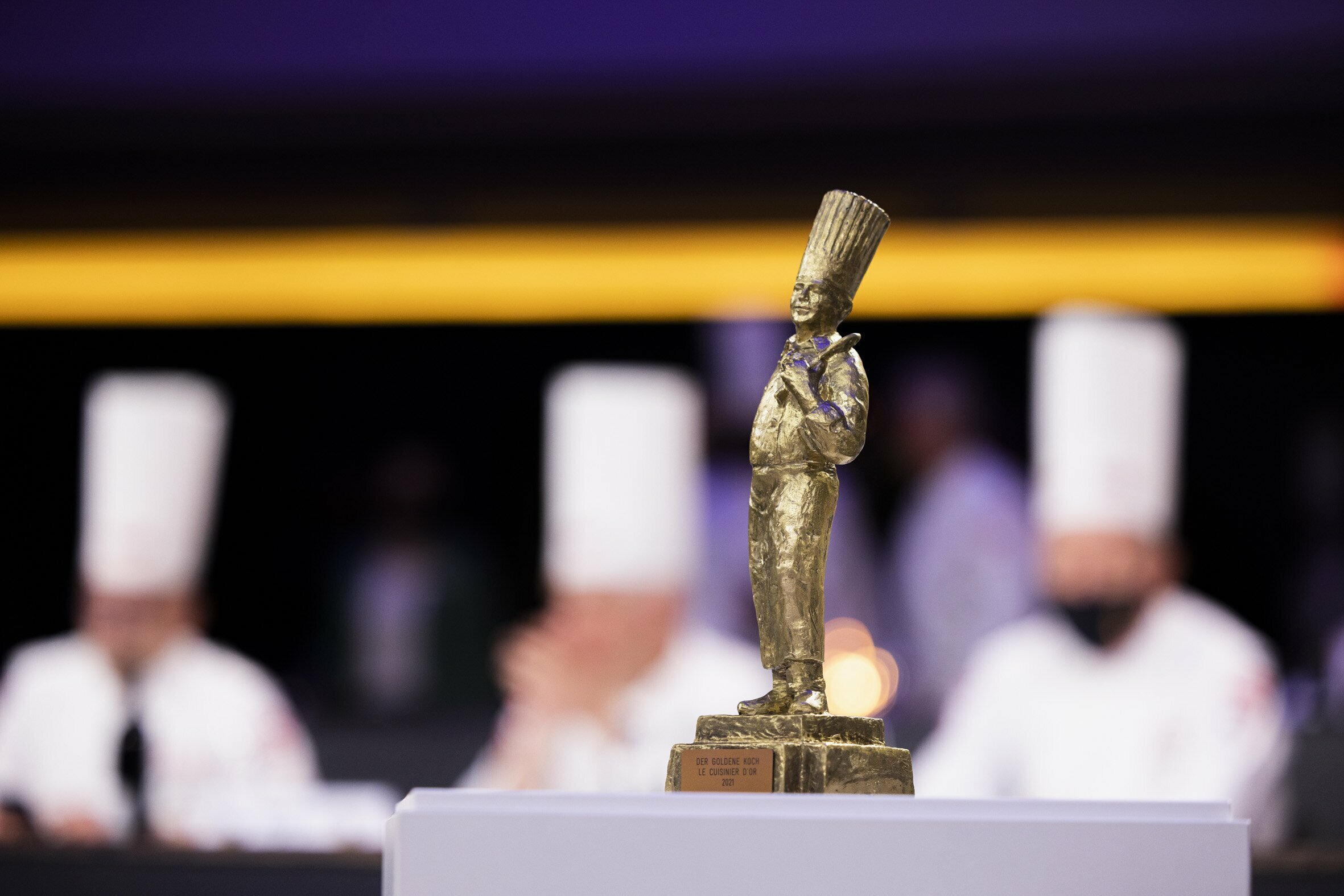 For some 30 years, the “Goldener Koch” has stood for culinary art at the highest level. Switzerland’s most renowned live cooking competition sees the country's best chefs cook off for the prestigious title every two years. Many renowned chefs have already participated in and/or won the “Goldener Koch” award. The list of winners includes names such as Stéphane Décotterd, Gregor Zimmermann, Rolf Fuchs, Ale Mordasini and Frank Giovannini, who is also the only contestant to have won the competition twice.

At this year’s competition, eight candidates will compete in a semi-final for the five places in the final. The semi-final will be recorded as TV episodes on 30 January 2023 and broadcast on Blick TV in the spring. The first digital broadcast, realised last year, reached more than half a million viewers. The final will take place on 5 June 2023 in the Kursaal Bern as a major event and networking platform.

Kikkoman is proud to be a gold sponsor and is looking forward to the partnership.